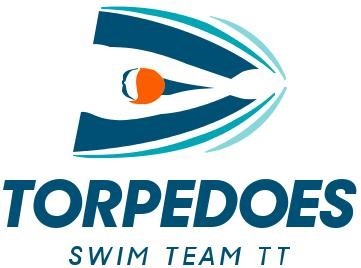 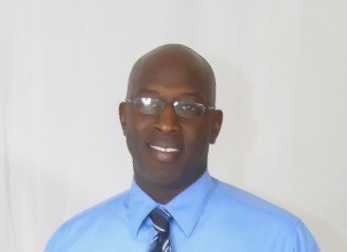 Mr. Corke’s Philosophy as an individual is to lead by example and to be an excellent role model to all. As a Coach and President of Torpedoes Swim Team TT, Mr. Corke’s goals for his swimmers are to learn and develop proper swimming technique, commitment, and self-confidence in the sport. Mr. Corke creates an atmosphere where the student and athlete continuously improves and learns through structured practice with consistent feedback.

Our Competitive Swim program recognizes the importance of encouraging our Swimmers to participate at Competitive events locally, regionally and internationally. This level encompasses a framework for the development of the swimmer’s mental, psychological, nutritional and physical capabilities for this level of swimming. Periodiza­tion of training volume, intensity and technique focused to racing. 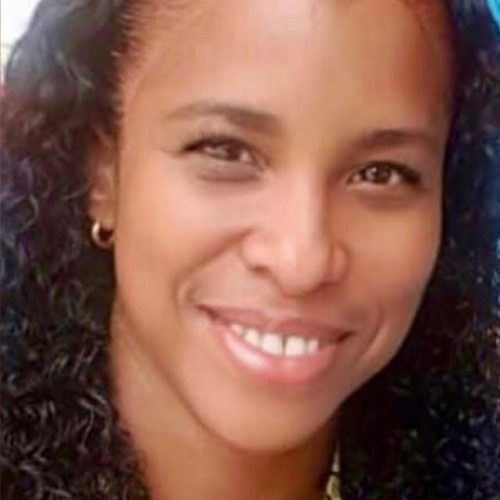 Team Manager, Lima Andrews-Cedeno brings over 14 years’ worth of Multi-Industry, comprehensive and progressive Human Resource experience to the team. She has provided tactical design, delivery and oversight to the team’s leadership and strategic initiatives. She has a proven track record for integrating human resources, human capital management, and employing training initiatives, to enhance organizational leadership, management and organizational effectiveness.  Mrs. Andrews-Cedeno, a certified Trainer, possesses a Master’s of Business Administration Degree (MBA) and a Bachelor’s Degree in Business Management and Administration. She also holds certifications in Human Resource Management and Conflict Management/Resolution. Her vast experience and knowledge continues to be of great value to Torpedoes Swim Team TT.

As Manager of the Team and a dedicated parent, Mrs. Andrews-Cedeno supports the team’s philosophy and works hand in glove with the coaches to ensure that extensive programs are offered through a structured, progressive and focused approach, aimed towards helping swimmers become fitter, stronger, technically improved, more knowledgeable, dedicated, determined and disciplined in the sport.

Evaluation & certification: Certificate awarded upon successful completion of the program and candidate evaluation.

You can find out more about which cookies we are using or switch them off in settings.

This website uses cookies so that we can provide you with the best user experience possible. Cookie information is stored in your browser and performs functions such as recognising you when you return to our website and helping our team to understand which sections of the website you find most interesting and useful.

Strictly Necessary Cookie should be enabled at all times so that we can save your preferences for cookie settings.

If you disable this cookie, we will not be able to save your preferences. This means that every time you visit this website you will need to enable or disable cookies again.